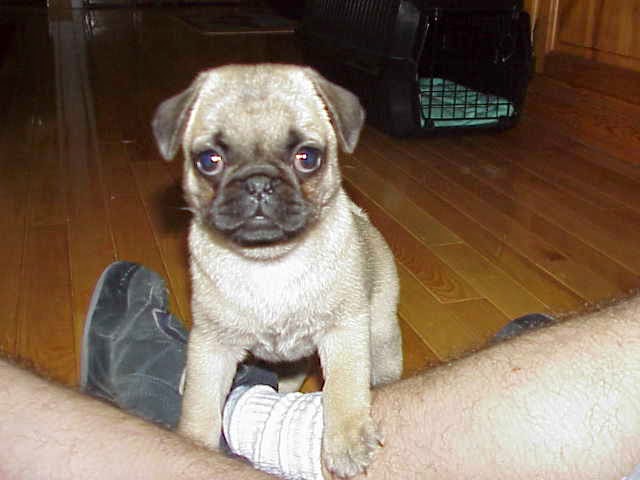 We wish you and your whole family good health.
Yurtland Natural Health
http://www.yurtland.com/
Posted by Unknown at 12:01 PM